Dec 07 Posted by etedprince in Technology 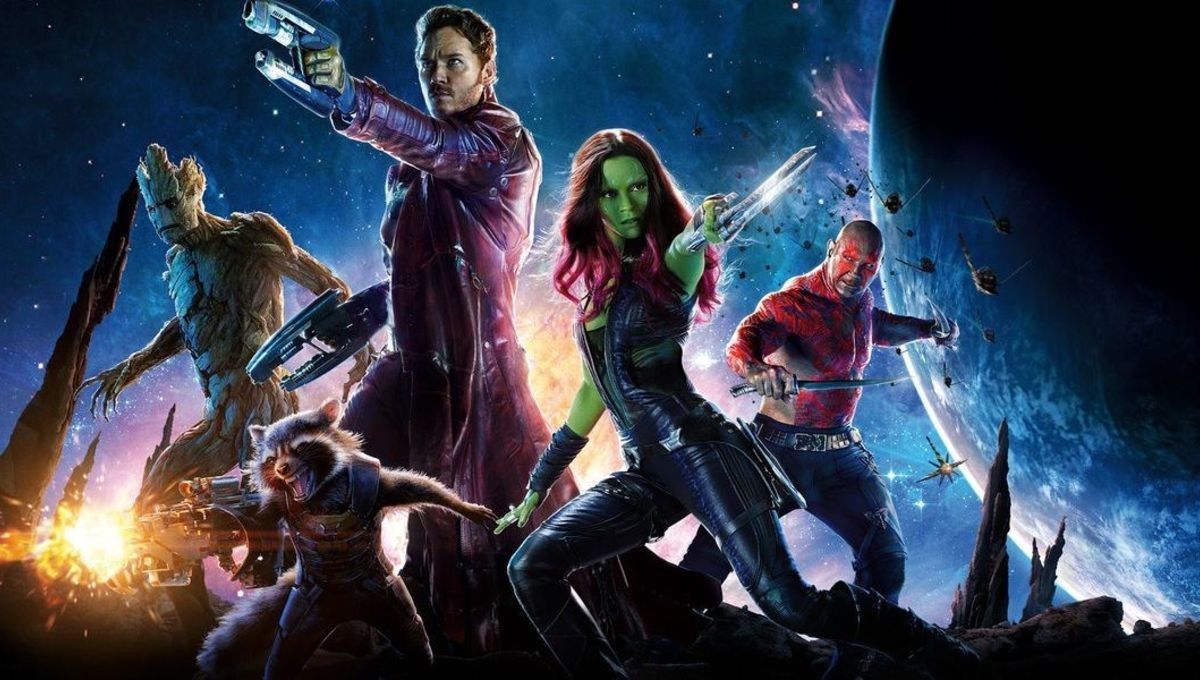 There’s a lot of buzz around Alexa. So is Alexa listening to you? Even recording your calls? What for? Where is she going anyway?

Obviously she is getting much smarter. Real conversation is in the offing. So, she’s not just a fount of information, but also maybe a fount of wisdom. The role of digital companion is nigh. Digital soulmate is on the horizon, as set out in the movie Her. Trusted adviser is getting awfully close.

If you want to see where she goes next, check out Ted Chiang’s short story “The Lifecycle of Software Objects”. Ted Chiang uses the term “digients” to denote digital characters. They can possess artificial intelligence, the ability to learn and true personalities. They exist onscreen but you can also download them into hardware-based robots that can express the mental characteristics of the digients. That’s not so far-off right?

What comes after that? Digital pet? Adviser, confidante; how about sex partner? We humans are sooo needy.

Here’s a thought. There are so many vulnerable people who need protection who, for whatever reason, can’t get it. Seniors who are preyed upon by predatory carers. Young kids and women by human traffickers. Kids who are bullied at school. Nonbinary genders who are discriminated against. And so on.

Could it be that Alexa can become a guardian? Maybe a universal guardian, as difficult as that sounds? Could Alexa slip into the gargantuan interstices in the law that permit people to prey on others and to help close them up, if only a little initially? Is this the killer app that lets the Internet get back to its altruistic character which most of us have given up on due to the way it has been corrupted by fake news, abusive social media and the emergence of the Dark Web?

And it might not be the weak amongst us either. Might it be that the role of guardian could be for us, presumably normal, people as well as the most vulnerable amongst us? Not just give you information, advice, life tips and techniques but actually care for you, look after you, make sure you don’t trip up personally or professionally? What would that mean for your relationship with Alexa?

The internet is getting more and more complex, increasingly devious and inscrutable, even more able to ruin your life with every passing day. Hacking, stolen identities, blackmail, sex shaming and on and on. You don’t have to be just an obviously vulnerable person to be tripped up by the Web and the many who abuse it. Don’t normal people need protection too?

I’m a normal person who is able to use the Web for the things that are useful to me, but I am increasingly befuddled by the numerous new threats that emerge, seemingly with every passing day. How do more vulnerable people than me cope with all of this? What about people like me? How do we keep up? Who’s there to help me when things go bad, like my identity being hijacked, my files being locked, my bank accounts taken over?

I don’t see the governments anywhere being up to the challenge. They can’t even protect their own websites and databases from being abused, stolen and hijacked, let alone the bank account of an elderly person. The threats are coming so thick and fast that their own normally sluggish ability to react to any threat is totally overwhelmed.

The nonprofits are doing a yeoman job, but they are overwhelmed and massively under-budgeted too. Maybe they can pick off a couple of small issues but that’s about it.

The big tech companies are currently going through a bad phase, speaking of public support. Their many depredations have become obvious and now the trend is to hem them in and even shut them down. But it’s likely that they are the only institutions that have the capability to do anything about the tidal wave of Internet threats crashing down over all of us.

Wouldn’t it be poetic justice if Google and the other tech giants, who caused the problem in the first place, were to be the ones to solve it? They know most about it anyway and are best equipped technologically to do it.

Could it be that in doing it, they need to hive off giant benefit corporations so that we are assured legally that they are doing it for all of us, not just for them and their shareholders? In so doing, could that spur the growth of the sputtering benefit corporation sector? Could that be the start of new global social protection mechanisms, which we all know are urgently needed?

And what will Alexa do as guardian to millions of vulnerable people, old, young, rich, poor, physically and mentally at risk, along with all the other downtrodden? Being facetious for a moment, there’ll be an app for that. It seems to me that that’s the simplest part of the deal. If our government systems can be hacked by 14 year olds, getting apps to check on the bank accounts of seniors from bad people should be the easy part.

Is the next step for governments to enshrine in law the formal, legal position of digital guardian, having the legal right to exist and protect people? If Alexa actually becomes this universal guardian, does she need to be protected against malicious agents who would try to stop her?

Do we need an Office of the Digital Guardian with real people manning it? Would we need to give her special legal status as a guardian, so that she has the power to fulfil the role? Similar to what we would accord to a publicly appointed child guardian, of a guardian for someone who is considered to be mentally not competition?

I think it’s time we acknowledged that there is a pressing need for help for people who are vulnerable in whatever way. Technology gives us an avenue to do this we never had before. The big tech companies need to redeem themselves and in so doing could spark the next big trend in resuscitating our flagging societies and democracies.