Can willpower be developed through exercise?

Dec 22 Posted by etedprince in Health 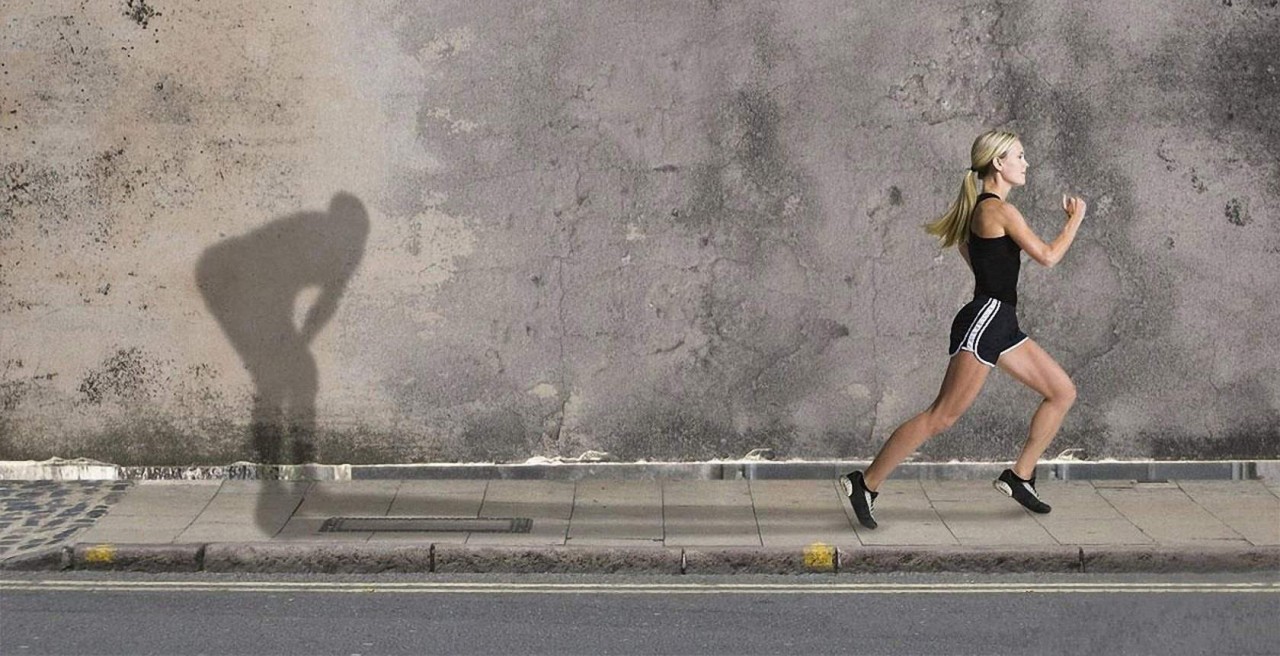 Science says you can be 30 years younger, read on!

As a runner I keep my eyes out for uplifting articles on the effects of exercise. So recently I was greatly uplifted by this one: “Regular Exercise May Keep Your Body 30 Years ‘Younger”. And no, it wasn’t an ad, it was published in August in the Journal of Applied Physiology, by researchers at Ball State University in Muncie, Ind..

So, what did they find that so elated me? The muscles of older men and women who have exercised for decades are almost indistinguishable from those of healthy 25-year-olds. And yep they were septuagenarians.

The study had three groups: one was the small group of seniors which had exercised for decades. The second group was elderly people who did no exercise. The third was active people in their 20s. The study concluded that the active seniors were almost indistinguishable at the muscular level to the 20-year-olds. And, here’s the kicker, the oldies were performing physiologically at a level equivalent to 40-year-olds!

If you think about someone who has been exercising for decades you can be sure about several things. Some of those are: they exercised several days a week; they did it often in unpropitious circumstances; sometimes they didn’t want to do it, but they did it anyway; they sometimes injured themselves and still exercised anyway; they often did it even though they felt they had more pressing things to do – work, personal, life; sometimes they exercised even when they were sick, maybe even seriously ill; but throughout all of these vicissitudes, they never doubted what they were doing was the right thing to do.

We can sum this all up in one word: willpower. The senior group was chosen because of their decades-long habit of exercising. But what these researchers were inadvertently studying was a group of people with high levels of willpower.

I’m a runner and I’ve been running for more years than I care to remember. I often encourage my friends to go out and run too. I always tell them that if you want to be a regular runner or exerciser, you must develop your willpower as part of the program, otherwise you will start the running and you’ll drop it after a few weeks or months.

The question about this senior group is: did they have this willpower before it all started or did they develop it as they grew older and exercised more. Who knows? But my gut guess is that it was some of both. They had some willpower to start off with and by doing the exercise program they developed their willpower further. How so?

If you want to keep up a long-term exercise program there will most definitely be times – probably many times – when you just didn’t feel like doing it. Then you have to think deeply about what it will mean for you and your life if you give up for one day. Because if you do, you’ll probably find it easier to drop another day, and so on and on.

And in that process, you’ll become exquisitely aware of the issue of willpower. Am I going to grit my teeth and do it or not? Simply put, the elderly group of exercisers decided on the grit approach. And once you decide on it a few times you get better at it. That’s called developing willpower.

We teach a lot of formal subjects and skills in our institutions of education, higher and lower, but we don’t teach a lot of life skills, if any. One is teaching character and values. Another is willpower.

Willpower has consequences. In the case of this elderly group, it was beating the aging clock. There were other consequences for all of them which were just as positive for them in their lives, probably even more so, but we don’t know about them because this study as about exercising, not about willpower.

But it might well as have been. What this study tells us is about the value of willpower and the importance of developing it our children, employees, kids, bosses and leaders.

Maybe leadership development courses should do exercise training to help their trainees develop their willpower further. Leaders above all need willpower.

It wouldn’t be wasted time.