Is somatic cognition (come again?) being transformed by videogames?

Nov 09 Posted by etedprince in Uncategorized 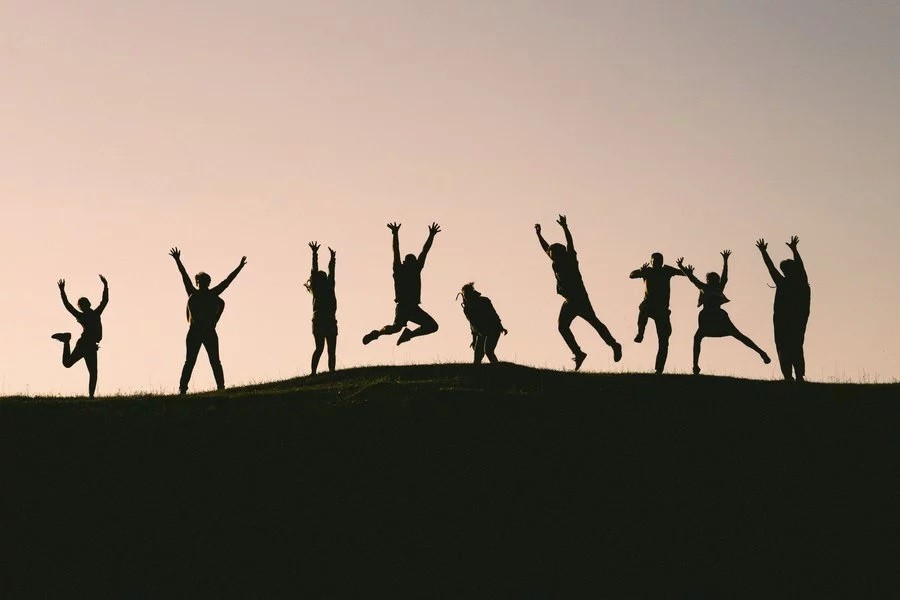 OMG somatic cognition! What the *** is this guy talking about? And what has it got to do with me anyways?

I’ve already written on this broad topic (19 September 2015  “What have Octopuses got to do with Leadership?”). The basis is embodied cognition, the idea that much of our thinking goes on in parts of our body other than the brain. Just like an octopus where much of its thinking goes on in its arms. Screwy right?

But I’m behind the times. If you really want to pursue the topic, there’s somatic cognition; that’s the idea that much of our cognition goes on not just in other parts of our body but is also mediated by different processes such as movement, breathing, exercise, dance, smell, yoga, martial arts, mindfulness and – you get it.

In other words, traditional thinking based solely on your noggin is kind of old hat; it’s all going on in numerous places you never thought of, and in numerous different ways. This includes what is known as proprioception, the ability to sense the position and movement of parts of your body. This too is associated with memory and cognition and opens up new vistas for changing and improving behavior.

Neurobiology adds an extra string to the bow, in fact many strings. Memories for example are mediated and processed not just in the brain, but from the action of bodily processes that leave neuromarkers which when treated right, yield memories. Dance and remember; smell and remember; ride a bicycle and muscle memory, and so on.

Somatic cognition is the nearest a human can come to ESP without actually donning a witches’ hat and riding a broomstick. It’s cognition using senses you didn’t even know you had. Something you want to know about. And modern neurobiology is showing us the way.

So, now we know that thinking, mental processing and memory are way more complex than we used to think. So what?

Well, here’s a start. What if, instead of walking to work, I take a bus or a scooter. Less movement, so less bodily-initiated neuromarkers. Does that impact our memory adversely? Probably.

If I sit all day watching a computer screen instead of walking around and conversing with others, does that make me less cognitively acute? Maybe.

If I live life as almost everyone does without much real movement, exercising, or careful breathing, will that be a problem for me in my professional life? Probably.

You get the idea. Modern life means less physical effort and less movement. So, we might have more facts we can get from the Web, but we have less overall somatic capacity to deal with them, at least at the first remove.

And on top of this, modern education is mainly based on a chalk and talk paradigm. Sure, there are sports but how many people actually do that? We learn by reading and rote with a bit of team building thrown in. Way too little to stimulate what we really need for our somatic cognitive processes to get a full meal.

So, are we remembering less and thinking less intensively as a result of these modern trends? It’s more complex than that.

For a start, you’ve got videogames. Millions of people play them, and often so intensely that they are doing it for large portions of the day. You couldn’t accuse these people of not being engaged, or of not being involved in intensive movement and action. Those videogames seem to be replacing traditional activities with new ones that are still complex and rapid, perhaps even more so than the old activities.

And maybe life is going to become totally immersive with us living in videogames instead of just playing them. Check out Ready Player One, the book (and the movie) written by Ernest Cline.

Videogames are replacing old types of movements and games. But they are different. In the old dispensation the movements involved the arms, legs and shoulders. In the new ones its mainly the fingers and eyes.

We’ve gone from slower gross movements to faster fine ones; from big, measured moves to tiny rapid ones; from slow tempos to fast; from measured paces to fast twitch; from interacting with the natural world to the virtual. We’ve gone from the big somatic to the small. Does that impact our mental processes and memory? How so?

It’s at least likely that our somatic cognitive processes have been transformed from focusing on the natural to the virtual and that the neuromarkers we lay downs are now decisively transformed so that we have different perceptual fields. We focus on different things and in different ways. We are using our bodies and somatic processes in different ways to that of our parents and forbears.

Some of the things we are doing now are not as good for us somatically as they were before. Some might actually be better.

Should everyone dance during meetings to make them more effective? And so on.

There are people around who work in this area. It’s called somatic coaching. My colleague Erin Owen is one of them, but there are several others (e.g. Madeline Wade). I think this is something that more people need to be into and that more organizations should follow.

Or, just like the octopus, grow a few spare arms, and skip the idle chatter.