May 22 Posted by etedprince in Economics and finance 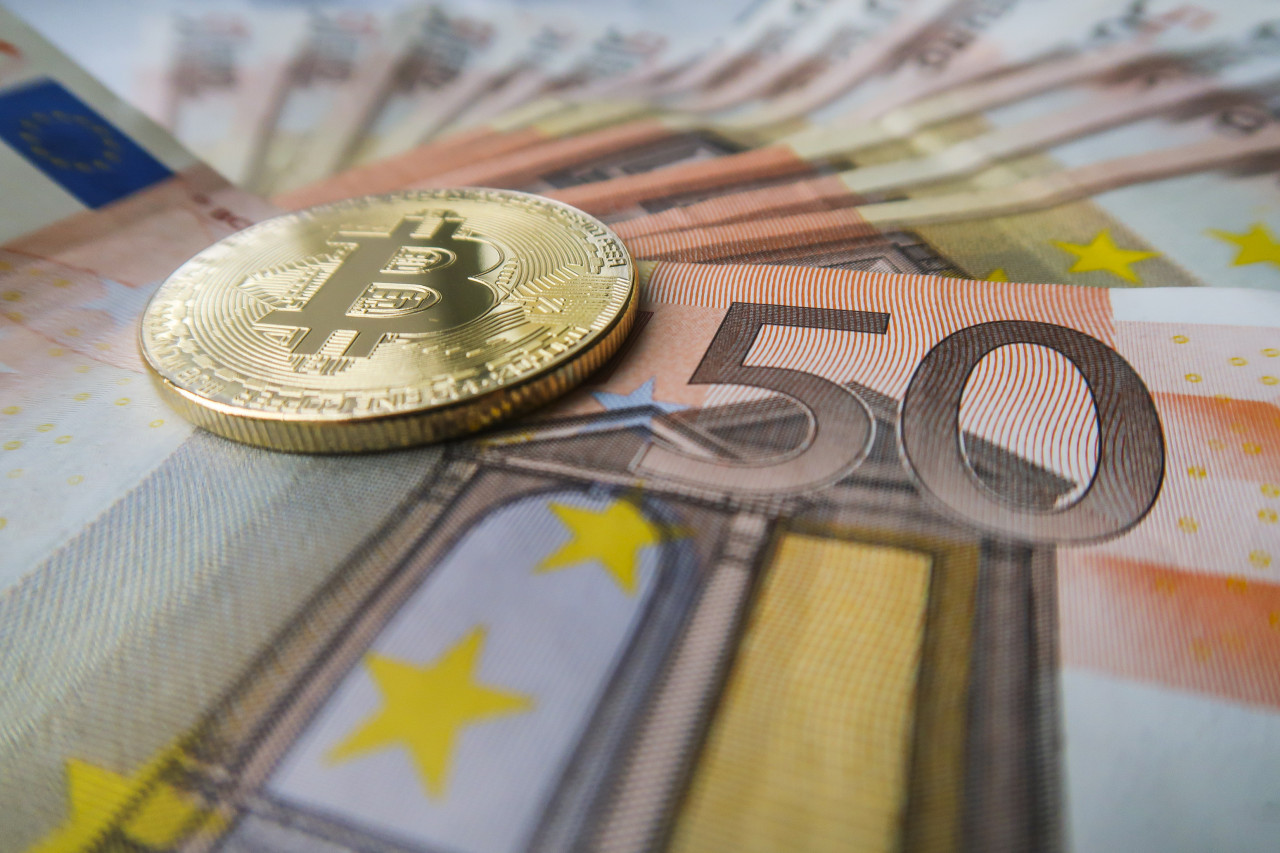 We’ve had our little crypto correction. Now. prices are down a bit. Should we be worried?

Despite what you might think about the cryptos, they’re meeting a lot of needs for a lot of people. So, they’re going to stick around, even if China bans them. Their price is just a sideshow. The real issue now is not the prices of the cryptos but their market dynamics and how those will affect global trends.

I guess being a bitcoin fan you’ve heard about Shibu in coin? You haven’t? You’ve missed the cryptocurrency boat for sure, your social media value has just sunk to mere Shibu in coins (they aren’t worth a lot fortunately).

Some time ago I posted on bitcoins. My angle was that with quantum computers shortly about to hit a suffering humanity, mining bitcoins would come to be cheap and easy, so much so that bitcoin may have to be free to get a market (“Will quantum bitcoins be free?” February 8, 2018).

Well, here we are 3 years later, and bitcoin isn’t free – yet. But instead of just a couple of cryptocurrencies, there are now at least 4,000. There’s a name for all these coins, to wit altcoins. And the market is getting more complicated. There are now even penny cryptos, just like penny stocks. Here are a few:

So now you’ve got the penny cryptos at the bottom, like dogecoin and Shibu inu coin and the elite marques like Bitcoin and Ethereum at the top. Most of them are gravitating to niches, just as usually happens in exploding markets. Expect dog and catcoins, candy coins and people coins. There’s something there for everybody, at least for the moment.

Once quantum computers are here, all bets are off on the crypto market. Mining will become a trivial effort with quantum computers able to do the necessary calculations in a flash leading to uncontrolled product of particular cryptos. In response, new algorithms will be developed to make the game harder, but the result is still likely to be a proliferation of new forms of cryptos. So instead of 4,000 of the critters, how about 4 million?

If this sounds ridiculous think of the railways market in the 1800s when the number of new railway companies exploded once people realized how easy it was to form a railway company. Or take autos in the early 1900s when thousands of auto companies started. In both cases, once the number went to the stratosphere, the market collapsed as almost all companies went under.

Count on the same thing happening in the crypto market, this time cause not only by quantum computers but other developments that make crypto currencies easy to develop and multiply sch as the proliferation of crypto exchanges, moves by financial services providers to profit from the market by making it easy to open crypto accounts,, easier interoperability and integration with traditional bank accounts and so on.

You might think that the Feds will get involved and ban all crypto accounts and markets. But the game has gone too far for that to happen. The cat is out of the bag. There’s just too many for the Feds r governments anywhere to ban these new forms of money; they’re just too useful.

Of course, that might not actually stop the Feds from writing laws to ban them. Remember Prohibition? Its didn’t stop the consumption of alcohol, far from it. All it did was encourage it, and at the same time to drive in underground and involved the criminals and the carpetbaggers.

Cryptos might be banned on the argument that it compromises the ability of governments to govern by losing control over the money supply. But that will make the situation worse. How about crypto speakeasies that are impossible to stop because they will all be on the Dark Web?

How about a Coin for Your Birthday?

The coming proliferation of crypto currencies will spawn hordes of newbies that will make traditional financial bubbles feel like kids’ games in comparison. There will be new categories of cryptos, new private label cryptos from individual companies and organizations.

How about scoutcoins (do Scouts even exist today?). Transcoins for the new types of genders still being developed and fleshed out (so to speak). Gericoins for seniors, kiddicoins for kindergartners, heavycoins for the billionaires.

Naturally there’ll be a Muskcoin (no kidding). So, a Trumpcoin can’t be too far behind.

Instead of trading 200 or so currencies the forex guys will have millions of currencies. That’s gonna make Gamestop look like tiddliwinks.

It will all be a lot of fun, and will probably lead to new governments, new governmental systems, new social movements and – inevitably – new wars, some of which will definitely not be fun at all.