How Near are Neural Patents? 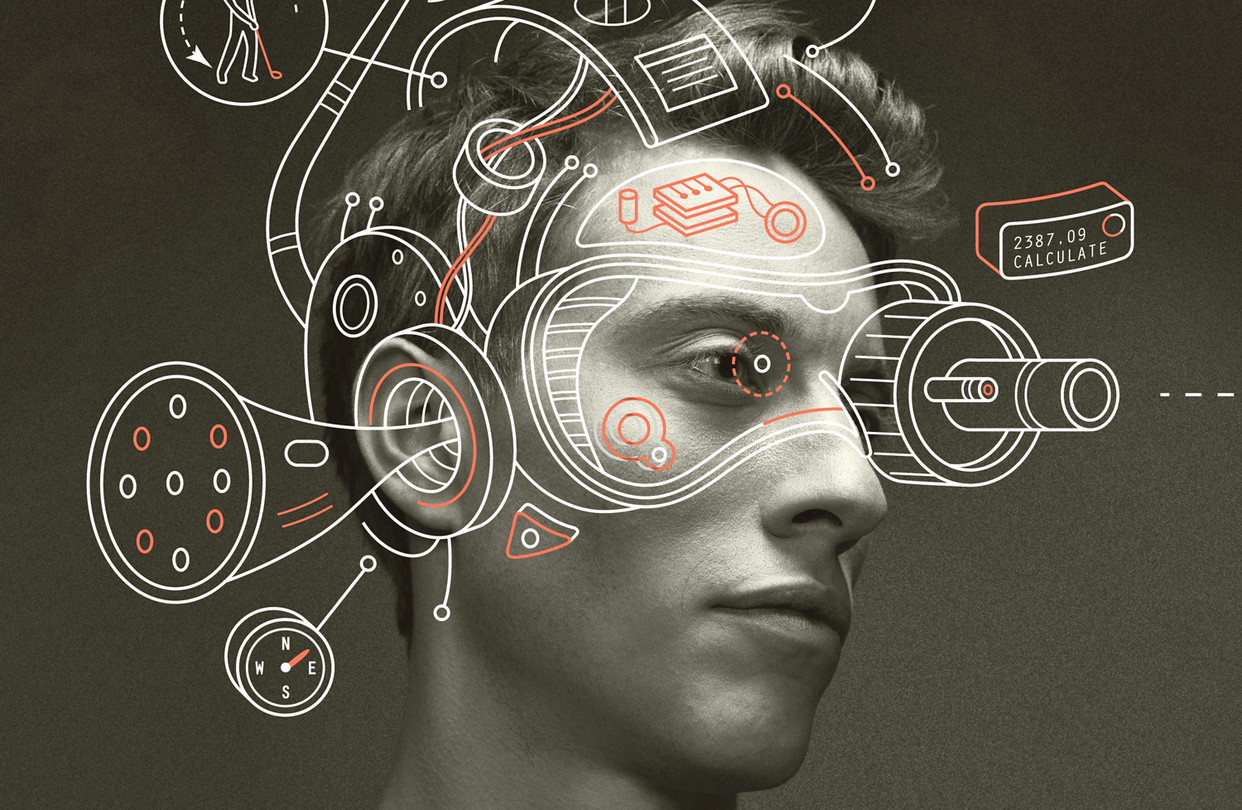 Not Another Digital Currency!

I’m sure you’re aware of all the buzz around what are referred to as Nonfungible Tokens (NFTs). These are basically a digital token that inherently attests to the fact of the existence of something, let’s call it an Object of Value (OOV) for the sake of convenience. The NFT provides an audit trail to support the attestation of existence and provides proof of ownership of the OOV. For those of you who care about the details, it’s based on blockchain and digital money (Ether). Sigh, another bitcoin spinoff to figure out.

So what? Recently the artist Beeple sold a digital picture collage for $69 million so this isn’t chopped liver. That is more than anyone has ever paid for an original painting by Raphael or Titian.

And get this: someone actually sold a fart (yes, sorry) for $85 using an NFT. What’s the next step from here? For starters an NFT marketplace is to be opened up with funding from Andreessen Horowitz. So, its legit too!

So, the NFT thing is kind of obvious, it’s a special digital watermark for an OOV to show that you are the sole owner of it. But what is an OOV anyhow? It’s mainly been applied to art objects of just about any description so that part is obvious. But obviously value can mean anything to anyone, even including something that has odors like a fart. Sports celebrities are applying it to their awards. An email with an important message (for whoever) can be an OOV and therefore an NFT if you want to make the effort. So ok, this can apply to a lot of stuff.

But note that here we are talking about tangible OOVs. That includes digital representations of OOVs such as a certificate that is digital. What about nontangible OOVs? I’m talking about things like thoughts, experiences, emotions. That’s another universe, right? But what if OOVs can and maybe will cover NFTs for intangible OOVs?

Can thoughts be OOVs? Some of them (or at least a vanishingly small proportion of mine) are valuable to me. Can I immortalize them as an NFT? Could I take an MRI of my brain having a particular thought and then tokenize it via an NFT? There might well be a document attesting to the thought and that document might indeed have been tokenized. But what about the thought itself?

This might sound fantastical but there is already more than a glimmer that this is indeed well on the way to become a reality. Again, it’s part of the Musk pantheon in the form of his company Neuralink. You might think that it’s pie in the sky but these days after the success of Tesla and now SpaceX his record is getting hard to ignore.

Neuralink is about brain-to-computer interfaces. If I am linked up to a Neuralink output device as a way of instantiating a particularly brilliant thought known only to me, can it be tokenized and made into an NFT? So now I can prove the thought exists, the token proves I own it, and the output device includes details of the thought linked to my token? What would that do for me anyway?

One thought that comes to mind is proving who had the idea first. The invention of calculus by Leibnitz and Newton (coincidentally during the pandemic of the Great Plague in the 1660s) is a good example.

That might seem to be a little bit remote in time but we have modern parallels where good old-fashioned moolah is at stake such as the joint invention of CRISPR (Cas9) by Doudna and Charpentier, respectively American and French scientists and whose work was instrumental in paving the way for vaccines for covid19.

History repeats itself as we see in the earlier similar situation where there was a dispute between another pair of American and French scientists, Dr. Luc Montagnier of the Pasteur Institute in Paris and Dr. Robert C. Gallo of the National Cancer Institute in Bethesda which was later resolved diplomatically after many years of disputes, at least partly because of the patent rights and rewards involved.

No, it’s not just tokens and NFTs although clearly is where its headed. It’s about the global system of intellectual property itself. If our very thoughts can be digitally tokenized, we have a radical new way of doing business in the future.

I wouldn’t be the first person to note that the US patent system is essentially obsolete, together with every other system in the world. But it’s all we’ve got. Tokenization threatens to disrupt it radically. And if we can patent our thoughts the global system of business also gets disrupted in ways we can scarcely imagine.

In this scenario there exists a new legal entity, namely neural patents. I can go to the patent office (or whatever comes next) with the tokens not only of my own thoughts, but those of competitors, partners and so on. There won’t be any doubt about who owns what. The legal situation is transformed at a stroke.

How about business relationships and rewards if every new invention is tokenized at the moment of creation, together with an audit trail, intellectual provenance, and the actual, real and non-imagined contributors? Instantly centuries of argument in court litigation disappear. The exact contributions of everyone are crystal clear. At a stroke I can compute the exact cost of copying or fraud. And so on.

And note that I haven’t even raised the issue yet of tokenizing experiences, such as a travel experience, a sports record, the experience of performing before a crowd such as a rave, a theater? I have not even talked about how all this applies to tokenizing emotions, maybe as a psychiatrist, author, playwright, even as an inmate on Death Row. There are several universes of thought here and we haven’t even started to scratch the surface.

Back to neural patents, some existing IP lawyers might not like this because a lot of business disappears as does a lot of the arguments. On the other had we will need a host of new lawyers who can give us insights into the legal and business ramifications of newly issued neural patents, as they will be called. And in the process the world growth in business and deals will explode.

Neural patents? Watermarked thoughts? That doesn’t sound so far off with NFTs now here. The result might appear Utopian but why not?

We’ve had a chain of discoveries and inventions. That flows from blockchain, digital currencies and now NFTs. That’s the next global disruption and we’re all right at the very moment of creation.