Is eating meat worse than vaping?

Dec 20 Posted by etedprince in Health 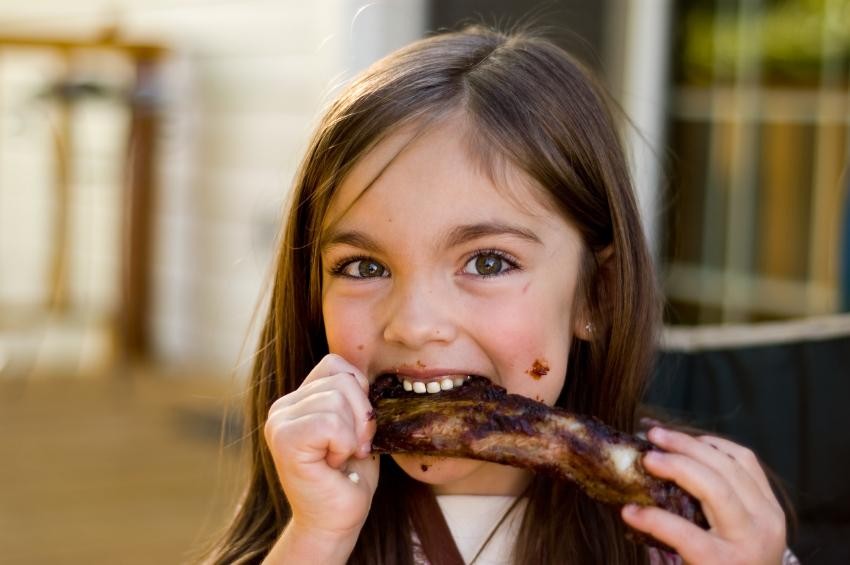 I just watched a Netflix documentary called "The Game Changers". Its about how meat damages your body.  As if we needed another bad health story.

I don’t have to tell you that vaping is in the news. Now we know that it does major damage to your lungs in the longer-term, albeit not as bad as tobacco. How about this meat thing though? You know, all that fake meat exploding onto the stock market as well as our larders? Surely you can’t mention fake meat and vaping in the same breath? How could you even begin to compare the two topics anyway?

Yah, I know this title is stretching a lot of things, my credibility included. But humor me a little and it could save your life. Really.

So, first up, what could possibly be the link between vaping and eating meat? Vaping damages the delicate lining of the lungs, otherwise known as the pleura. Do you know that the area of this lining in your lungs ranges from 500 to 800 sq. ft; roughly the same area as one side of a tennis court?

By comparison the skin on a human body is some 16 to 22 sq. ft. So, you have much more lung lining than you do skin. So, when you vape you damage a huge area of your body; it’s just that it’s on the inside so you never notice until your lungs fail in some bad way.

Remember the old aphorism that the skin is your largest bodily organ? Nope, it’s the lungs. And vaping damages all of that. So, in what way could eating meat be worse?

Well let’s look at the science first. We now know that when you eat meat it releases inflammatory molecules into your blood stream. These inflammatories are revealed by the presence of a chemical we know as C-reactive protein (CRP). CRP reflects the presence of inflammatory molecules that damage the lining of your blood vessels, kind of chopping it up. Meat products are highly associated with this damage. Chief amongst these is cholesterol, which I am sure you have heard of from your doctor nagging you about you’ve got too much of it in your blood.

Another term for the lining of your blood vessels is the endothelium (because its coated by endothelial cells). The total surface area of the endothelium is approximately 5000 square meters, or about 50,000 square feet. If you find that hard to believe, here’s another estimate, namely 5000 sq. meters again.

Think of the endothelial cells as being like Teflon. They stop anything sticking to the lining of your blood vessels, so you get a smooth and even flow in your blood stream. But the inflammatories are like tiny lumps of superglue that stick to the lining and damage it forming imperfections that objects in the blood can stick to.

The rough surface now attracts fats, cholesterol and other molecules which stick to your now Teflon-depleted and sticky blood vessel linings. This layer builds up and eventually blocks them and voila, a heart attack or similar ensues. So, it’s not the cholesterol that does the dame; that’s a symptom. The real problem is what you eat causes the cholesterol in your blood to stick to the sides of your blood vessels.

But here’s the thing. That Teflon-like lining of the blood vessels is amazingly thin, just one cell deep. So, it doesn’t take much at all to damage it. So, you have a massive area of blood vessel lining that is incredibly delicate and easy to damage; kind of like a transparent cellophane wrap; sort of like the situation with the lining of the lungs being so easy to damage when vaping or smoking.

BTW it doesn’t matter whether its red meat or white meat, they both have the same level of cholesterol and inflammatory molecules. Eating meat causes inflammation in your blood vessels which eventually leads to them narrowing or getting blocked. This will result in heart disease in specific cases and accelerated aging and other diseases in general.

Now ask yourself: how many people do you know who have died of vaping? 1? 0? Now how many have died of CHD or a heart attack? Many. A lot? I think you get the idea.

Now eating meat doesn’t sound so good right? Maybe even worse than vaping? Or smoking even?

I’m a runner. But I know that doing a lot of exercise doesn’t even protect a frequent runner like me from having a heart attack. It happens frequently to runners as they get narrowed or blocked blood vessels. In runners, blocked arteries are the most common cause of cardiovascular events such as heart attacks.

So, I’ve been concerned about this phenomenon for a long time. It’s only recently that it dawned on me that eating meat was the real problem. Unless you don’t eat meat, either you might get a heart attack, or at the least you will age more rapidly and be less able to do vigorous exercise if any at all.

If you switch to a plant-based diet, you can gradually unclog your arteries and other blood vessels and reverse coronary heart disease (CHD). Yep, check it out in the Harvard Heart Newsletter. But it will probably take some time and maybe you don’t have enough time to unclog your blocked pipes before a heart attack gets you.

But it’s a start. Looks like the best strategy is to start on a plant-based diet early in life before you get too addicted to that Double-Whopper with fries.

So, we should all stop eating meat, right? Not so easy. First of all, we’ve been trained to like it. Also, it’s a great source of protein, which, especially if you’re a runner, is important. But even if you’re not, you function better on it than anything else because your body is so used to it.

Most of us eat meat. It’s not just a dietary preference. Its baked into our Western culture and into our very lifestyle behaviors. Even people who are obese find it hard to diet and quit bad eating even though they know it’s bad for them. Behavior is hard to change and it’s going to be even harder to change for a whole culture.

That being said, we have some important biology on the side of eating plants rather than meat. Herbivores have long intestines due to the amount of processing needed to digest plants. Carnivores have much shorter intestines. Humans have intestines that are intermediate between the two. That means we have evolved partly as an omnivore but are pretty comfortable eating plants too. So, we don’t have to eat meat.

Fundamentally if we want to stop eating meat, it’s a behavioral issue. How many people will change their behavior even after reading material like in this blog? Not too many, I think. Maybe the best people can do is to switch to a meat-lite diet, keeping to very small and occasional bits of meat, as part of an extended, plant-based diet. Not so good for avoiding CHD but better than just wolfing down the T-bones.

I’m in two minds about the newly emerging ersatz meats. Ingenious, expensive and plant-based; maybe it will help some people make the switch. But as we know its ultra-processed so there might yet be adverse impacts that haven’t emerged yet. On the other hand, it probably has a place in the de-meating process.

And as always, plenty of vigorous exercise will help smooth it all out.

So, is eating meat worse than vaping? You be the judge.

But, as you can see, it’s not so simple.