Is love a physical force-field?

Aug 19 Posted by etedprince in Sustainability 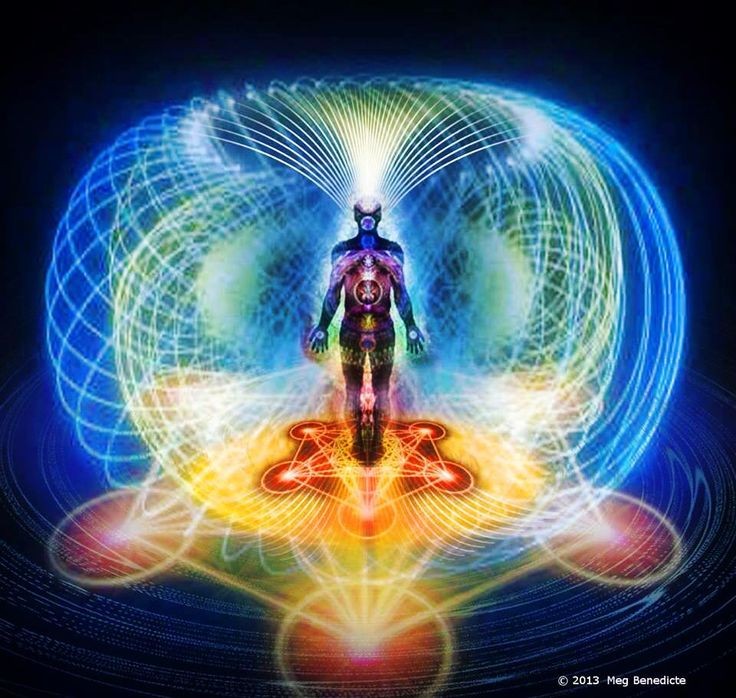 Did you hear about the recent wedding of two people in their nineties (She’s 98. He’s 94. They Met at the Gym). Tells us that you can have love even when it might be thought you were past it. Put it in the sweet news column.

It used to be thought that love was a spiritual phenomenon (as distinct from being a spiritual feeling). Then we discovered that there was a physical basis for it in the form of love hormones, oxytocin and vasopressin (and who knows, maybe there are many more). So now we know that it’s not a spiritual phenomenon at all, it’s real and physical! That sounds like yet another piece of good news right?

But why and how do these love hormones get triggered? We used to think it was when you were at “that’ age, but our doughty 90-year olds above put that idea to rest. Could it just be the mere sight of someone that fits the right pattern that does it? If so, then the photons in your vision are a force-field that triggers the hormones.

But that’s just sight. Love is more than sight and appearance. Is there something else that triggers them, beyond just photons? Could it be that the hormones are triggered by some sort of force-field comprising something additional or different to photons like an electro-magnetic field for love?

Well that sounds weird, or even totally whacko right? But then again, before Faraday, the idea of an electro-magnetic field was regarded as being black magic or even worse.

And my idea that brains emit quantum waves (see my post “Quantum economics – can 2 (or more) minds be entangled?”) is scarcely more credible, its only saving grace being that we know there are quantum fields and that they can even drive biological phenomena including biological sensors in animals (presumably including the human variety).

So could it be that love is actually just another kind of physical field except we haven’t yet detected it, at least not formally with scientific instruments? Could there be a particle that I will call a “luvon” that is the vehicle for this love transfer just as gravitons transmit the force of gravity in a gravitational force-field? And could it be that all humans are equipped with luvon transmitters and receivers, that we just are not aware of at a conscious level?

So humor me for a moment. If there were indeed such structures in our brain – albeit not physical but part of our brain’s repertoire of symbolic patterns - what might we expect to be their results?

Well maybe when we fall in love, we would feel something moving in us; I think we can check that box. Hence the popular phrases “feel the love” or “feeling the vibrations”. Maybe some people are particularly good at receiving luvons, and hence are very feeling and empathetic; maybe they are the ones that test as having a high EQ.

Maybe there are others who are better at transmitting luvons, so they are particularly attractive in some way we can’t define; maybe one might call them charismatic? Maybe the mismatch between two people, one of whom is in love and the other isn’t is because one is good at transmitting but not receiving and the other is the reverse?

If this were indeed the case you might expect there would be a tiny number of people who are phenomenally good at transmitting and/or receiving luvons, at creating powerful love-fields and leveraging them in some ways. Maybe Jesus Christ, Muhammad (the founder of Islam), Siddhartha (the founder of Buddhism), Mahatma Gandhi and Martin Luther King are some examples

These exceptional personas have an ineffable power to cause people to follow them as disciples. They are able to transmit the power of love to disciples who in turn can transmit it to others, and so on. So somehow they can identify and leverage an innate capability in others to create their own love force-fields.

These people often see religion as a way to teach people to leverage their own personal power to create love-fields for the good of mankind generally. Maybe they one I mentioned above saw that the only way to end wars and the kinds of madness that we humans engage in constantly is to use this power within us, since no other power – political, military, economic, ideological – could ever work.

Our current religions and many global organizations are also trying to bring about this end. Maybe they are also using love-fields without actually understanding them at a conscious level. Maybe mastery of our love-fields is truly the only way we humans are going to get our act together and these epiphenomenal personas were in a desperate quest to use them constructively so as to halt our headlong dive into oblivion?

If there are love-fields, we would also, unfortunately, inevitably see a dark side. There would be people who have learned how to exploit and even hack these force-fields in order to bring about the opposite result. These would be power-hungry evil people who have an uncanny ability to transmit luvons with spiritual malware embedded in the messages transmitted by the force-field. Hitler is an example but there are countless others, of whom we see many in our daily news.

These evil people are poor receivers of luvons, and maybe even lack the ability entirely but they are geniuses at luvon transmission, and at creating fake love force-fields. Their force-fields can infect millions of people. Ordinary politicians can be powerless to stop them because they lack any understanding of the power of these evil peoples’ abilities to hack normal love fields.

In that way these epiphenomenal evil personas can hijack whole populations and manipulate them into doing terrible things without anyone being able to do anything about it. Unfortunately this seems to be all too easy historically.

Love-fields would have other ramifications. Is charisma a manifestation of luvons? Can we test for it, say at birth? Can we encourage the good sort and modify the bad kind? Would gene editing such as CRISPR work on them? Does psychology need to be modified or even transformed to account for love fields? Does this change how we educate children? Develop adults? Train people to get on with each other? Conduct marriage counseling?

It’s clear that humanity is collectively on a track that could well – probably? - lead to our ultimate destruction, maybe even in the very short-term. Normal politics, economics, military, diplomatic, financial and even normal ideological, religious and spiritual influences are not going to prevent this. Maybe the only solution is to figure out how to use the love force-field to embark on a different global track that could save the good inside the vast majority of people.

If the love-field doesn’t exist, it needs to be invented. If it does, let’s hope we find it and harness it before it’s too late.