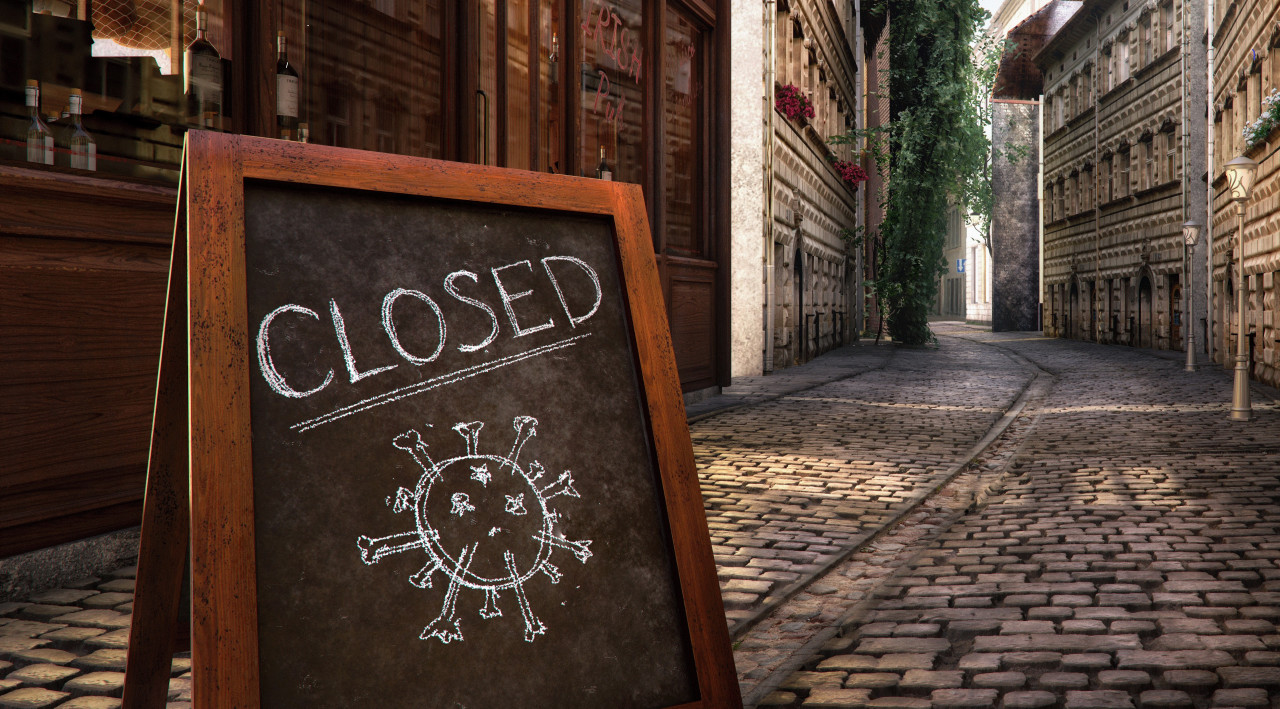 There’s been much handwringing about the recent disquieting but entirely predictable news that China just completed a test of a hypersonic missile. You might think that being hypersonic is the worrying thing, as in its speed.

Here’s the real problem. These missiles can be placed into a fractional orbit. Instead of having to travel the whole, predictable way, that is open to being shot down. They can re-enter the atmosphere at any point. So, you can’t shoot them down as you can with a conventional ballistic missile. Suddenly all your ABM countermeasures are obsolete. That’s where the US stands right now.

But even that is not the real problem. The threat comes from a totally different direction, so to speak. That’s because of something called EMP – electromagnetic pulse – weapons.

Place one of these above a city and it will destroy or severely impair all its electrical and electronic systems, big as well as small. That includes electricity generation equipment, car and truck electrical systems, any electronics at all exposed such as electric motors and components.

If these EMP weapons are delivered by hypersonic missiles, they’re also much more difficult to shoot down. Hey presto, one above New York or Beijing stops everything in its tracks.

The “nice” thing about EMP weapons is that they don’t kill people (much) and don’t totally destroy cities like a conventional nuclear weapon would. So, some instigators would feel more justification in using them.

The “good” news is that millions of people don’t die. The bad news: it destroys all or most social mechanisms based on electricity, electronics and so on including the internet, communications even cooking. Actually, it destroys many of the vital mechanisms of living for hundreds of millions, maybe billions, of people.

A little clarification. EMP weapons can be activated by conventional or nuclear explosives. So, another “attractive” feature is the instigator can choose whether or not to start off with or without a nuclear weapon. That’s why I call it a meta-nuclear war. Great for alibis.

I’m sure I don’t need to remind you of the supply chain destruction caused by the pandemic. It’s global in its impact. We don’t know how long it will last, but it doesn’t look so temporary right now. It could go on for years. Fortunately, it hasn’t disrupted societies so much - yet.

But we all know how it has affected industry, business, consumers and our normal ways of life. What if supply chains were given another, even bigger shock? Such as EMP weapons that were deployed above, say, 100 or so cities in the US, China and Russia. What would happen then?

EMP weapons are the perfect tools for disrupting supply chains. You can do it without killing people, not immediately anyhow. If you wanted to devise the perfect supply chain weapon, the EMP would be it.

It looks to me that the real threat in the coming deployment of hypersonic missiles is not that they will be used to deliver nuclear bombs to destroy cities. It is that they will deploy EMP weapons launched in the belief of the countries involved that this would be a more acceptable way of having a war than destroying the cities in which hundreds of millions of people live. It would be a supply chain war in which the electrical workings of hundreds of cities would be destroyed and would not be able to be repaired for months or years.

Where Can I Charge My Phone?

A supply chain war doesn’t just mean no supply chains. It means no transport at all, no trucking, no fuel, so no food in shops, no hospitals, no health care, no internet, no communications. Its hard to know if human society would totally break down in these circumstances. Probably not completely. But it would effectively blast us all into the Middle Ages, or even the Stone Age. It would be the end of current human society as we know it.

It’s not hard to see where such a situation might occur. Say an invasion of Taiwan where the invader wished to do “minimal” damage and to take over the country without too many fatalities and with the cities left physically intact, even if not socially.

More generally it could be any conflict where the various parties didn’t want to escalate so much that it resulted in total nuclear destruction of their cities and populations. There’s a lot of potential conflicts that come to mind, maybe the Crimea for example.

The initial aggressor would be able to strike a single city theoretically without killing a soul. If the defending party didn’t possess the ability to stop the EMP weapon being deployed, then they either lose or have to go bigger, such as a conventional nuclear strike.

It might be that the various countries that are developing hypersonic weapons will develop countermeasures against fractional orbital weapons. In fact, that is quite likely to happen but it’s going to ace a few years, say 20, to do that. In the meantime, a supply chain war initiated by the use of EMP weapon becomes a real possibility, even weirdly and perversely attractive.

Obviously, we haven’t yet had a nuclear war. That’s because of the so-called balance of terror. We sleep-walked our way to a state of international deterrence that relies on all the nuclear countries not being able to wipe out enemies because of the fear that we would be wiped out ourselves.

But fractional orbits and EMPs have changed the calculus. Suddenly an aggressor can use EMP weapons that we can’t stop and the only way to counter is with overwhelming force that we would hesitate to use. The traditional balance of terror has been short-circuited for the moment. We are left in a 20-year hiatus where the supply chain war becomes a real and possibly attractive possibility.

Until now the nightmare scenario was always the total destruction of cities and people and the detritus of a nuclear winter lasting for centuries. Now we’ve got a new and apparently more attractive scenario where the instigator takes over a destroyed and cowed society whose social mechanisms have been obliterated. There will be famine and pestilence no doubt, but no longer a nuclear wasteland. Its recoverable in 20-30 years.

That’s a scenario that would be attractive to many instigators, autocrats and the like.

More posts from author
Saturday, 06 August 2022 The Alzheimer’s Research Fiasco – 1% Fraud, 99% Groupthink
Saturday, 23 July 2022 Could carrying abortion pills lead to arrests for carrying guns?
Thursday, 07 July 2022 Emissions Reduction is Kaput – But It Will Happen Anyway
Saturday, 25 June 2022 Forget Any Hope of a Cure for Alzheimer’s in the Foreseeable Future
Monday, 13 June 2022 Where Were the Guns on January 6?