Uber-Leading - Are empathy and disruptiveness incompatible? 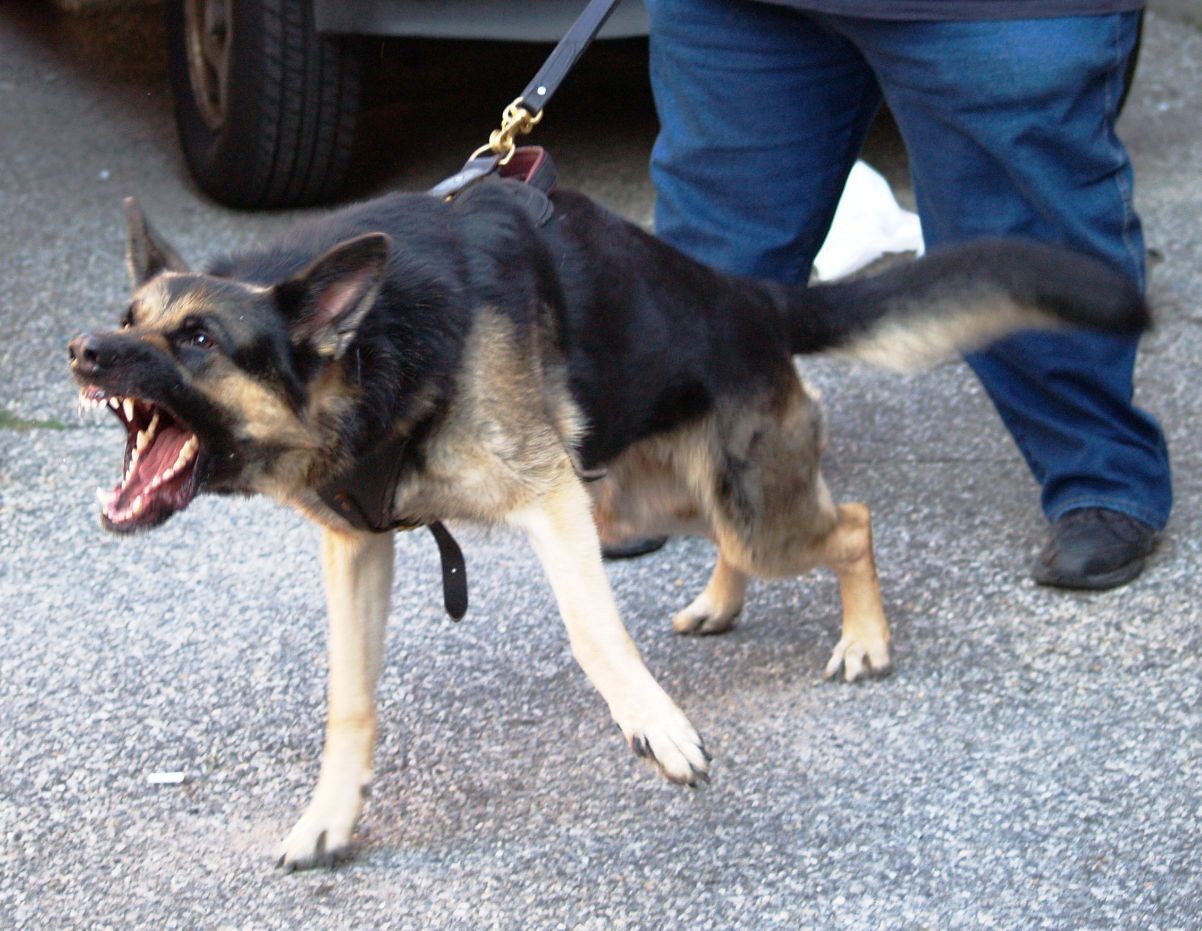 So Travis Kalanick of Uber has been given the boot. What’s that all about? He’s promoted a hostile and sexually harassing culture. He needs to be reformed. Is his departure going to kill the company? Probably.

I can think of several leaders who totally lacked empathy; more; they were unsympathetic, bullies, sometimes narcissistic and unappealing humans. Steve Jobs, Bill Gates (as a youngster), Elon Musk now. Marissa Mayer recently almost topped (or do I mean bottomed?) the list of most unpopular leaders in Silicon Valley. But except for Marissa Mayer all of these leaders were fabulously successful and transformational. Is there something going on here?

Is it possible that in order to carry out truly transformational and hugely innovative strategies you have to be uncaring about your people? To be transformational and disruptive you have to get lots of people to do things which are way out of their zone of comfort. You expect them to undertake Herculean efforts, essentially abandon their families and swear undying loyalty to you, even when you might be doing things that, to normal people, look crazy?

Our research strongly suggests that the most innovative people are deep introverts. Could that be telling us something important?  That that’s the case because introverts care less about people and so are more likely to be able to implement things that their people don’t like because they don’t have the same level of caring feelings about them?

Now I have no idea if Kalanick is a deep introvert. But there are reports that strongly suggest that he is, as well as that he doesn’t care at all what people think about him, another signal that he is deeply introverted.  If he is, he fits in nicely with the thesis I have just proposed. And he’s certainly an extreme disruptor.

If you are dropped into enemy territory with imminent, potentially fatal threats all around you, some hidden, you might decide to hire one or more highly effective military men to be your protection and bodyguard.  They will be ruthless, focused, courageous, mission-driven. Would you want each of them to be a closet social worker? Is it even possible that you could get a Terminator who’s also Mother Teresa as and when required? Dream on.

Kalanick is the Terminator. And he’s done a damn good job. He has transformed personal transportation globally, broken thousands of monopolies in cities all over the world, and created the intellectual fuel for tens of thousands of new enterprises in the new sharing economy.

He’s also created a transportation option now used by millions of people globally to get mobility they wouldn’t otherwise have had. Same for drivers with spare time and a spare car on their hands. If anyone thinks that Mother Teresa could or would do that, they live on another planet.

None of this is to condone or encourage the obvious frat boy behaviors that have characterized Uber's rise to the top. But this is hardly the only Silicon Valley company to be so afflicted. Wouldn’t you think that someone has the imagination to figure out how to stop the negative stuff while keeping Kalanick on the payroll?

If you want to transform the world quickly and make fabulous amounts of money, you need people like Kalanick, Jobs and Musk. If you don’t want the collateral damage, hire Mother Teresa. But don’t expect to hit anything out of the park.

Now the board wants to put in 14 Mother Teresa’s to run the company. That’s a really great, a truly inspired management decision, right? Admittedly that includes Ariana Huffington, who I have a lot of respect for. But she’s no Travis Kalanick.

My advice: short Uber when it goes public.

Quantum Biotech Completes the Cure for All Cancer!
A Radical Fix for the North Korea Problem