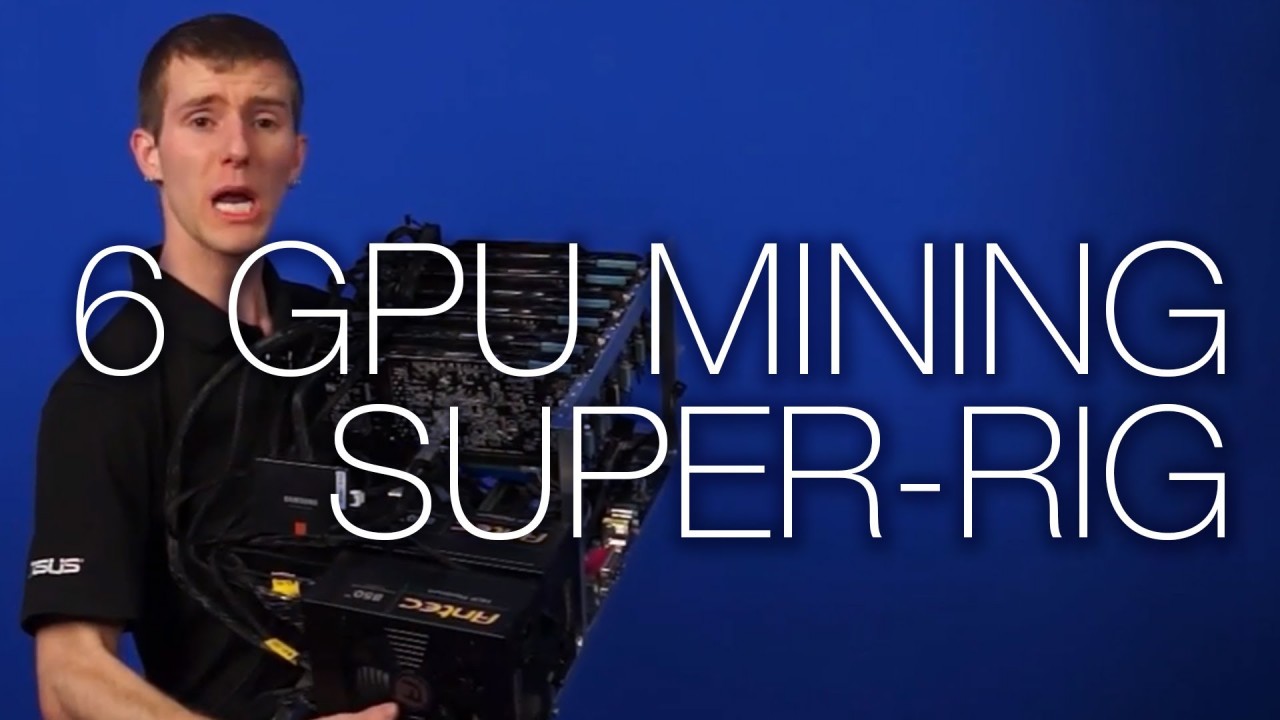 So now Bitcoin has split between two camps, the miners and the rest. That gives us a bit of insight into the psychodynamics of the Bitcoin community. Can we figure out more of them?

All of us have what we can call a financial signature, which is shorthand for our behavioral propensity to create capital. My company has developed a framework to understand this and to measure it. See more here. To learn more see my book (The Three Financial Styles of Very Successful Leaders).

There are 9 financial signatures. Each financial signature is made up of a value driver, which reflects our impact on margins and a resource driver, which measures our impact on expenses and resource use. In turn these reflect the strength of our status quo bias and our illusion of control bias. It’s a neat way of categorizing our financial behavior and the cognitive biases behind it. See the diagram below. So what does it tell us about the digital money crowd, particularly the Bitcoiners?

Let’s look first at the value-adding driver, which is based on the status quo bias, the extent to which you are comfortable with change or otherwise. Only a few people have a low status quo bias; they are the disruptors, who are addicted to changing things. the more disruption the better. Most people are the opposite, addicted to stability and safety.

It’s obvious where the Bitcoiners came from; radical disruption and change. In the formative stages of a new industry the financial signatures that predominate are the Marketmaker, the Profitmaker and the Venture Capitalist. The first two of these make money, the last loses it. But there are way more Venture Capitalists than there are of the other two, so most people in an early stage industry lose money. 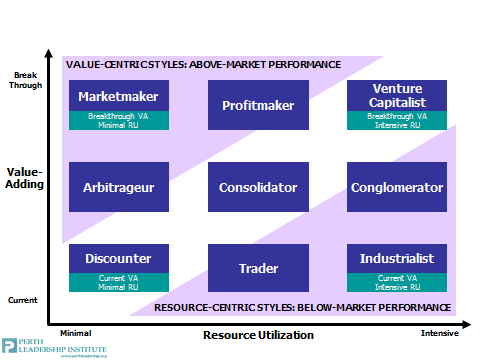 Once you get past the founding stage of an industry, other people come in with a high value-adding driver. That’s the Ethereum types and other new players with new types of digital currencies. Once you get there margins go down and resource use goes up. That’s what’s happening now.

This move has just accelerated with the so-called “coin offerings” which are going to add more new players with, this time, better mouse-traps rather than conceptual breakthroughs. How about Bitcoen? Not to mention all the others. So lower value-adding financial signatures as the market evolves.

The Bitcoiners’ split represents yet another entrant, but this time with a higher status quo and illusion of control cognitive biases. More expense, lower value-adding, that’s the miners in the post-split Bitcoin. Not good.

That means the newly dominant financial signatures in the consolidating digital currency market will be Arbitrageur, Consolidator and Conglomerator. Only one of these makes money, the Arbitrageur. That’s the stage the digital currency market is just moving into now. So more wannabees, less innovation, higher expenses, lower margins,. Not a good place to be any longer, not if you’re a Marketmaker, Profitmaker or even a Venture Capitalist anyhow.

The financial signatures of people in large companies are mainly medium-to-low value adding and medium to high resource utilization. The writing is on the wall when you start to get the big companies in the financial services are and the banks coming into the digital currency market.

Of course, once your competitor gets their hands dirty, you’ve gotta do that too. So a lot of Consolidators, almost no Arbitrageurs and lots of Conglomerators with lots of money, but at best wannabee innovators. The banks are going to lose tons of money in the stage the market is just entering.

We're not into the third stage yet – the Discounters, Traders and Industrialists. But the writing is on the wall. Modern tech markets evolve quickly – look at the fast-impending ride-sharing shakeout – so we could get into the third and terminal stage of the market much earlier than anyone thinks. Watch out for some spectacular flameouts in the digital currency market.

How can this be when Bitcoins and other digital currencies are hyperventilating this year? Just think tulips.

We tend to think the digital-ness of the cryptocurrencies means that they are just tech things, no squishy behavioral stuff needed.

Actually the digital currencies are as behavioral as they get. Which means at least partly, if not fully irrational. Tulips again.

Just watch out for another round of digital tulips blooming - and then wilting - in the not-too-distant future.

Is love a physical force-field?
Can gravitational wave detectors read human though...