Can You Measure Value Creation for Government and Nonprofits? 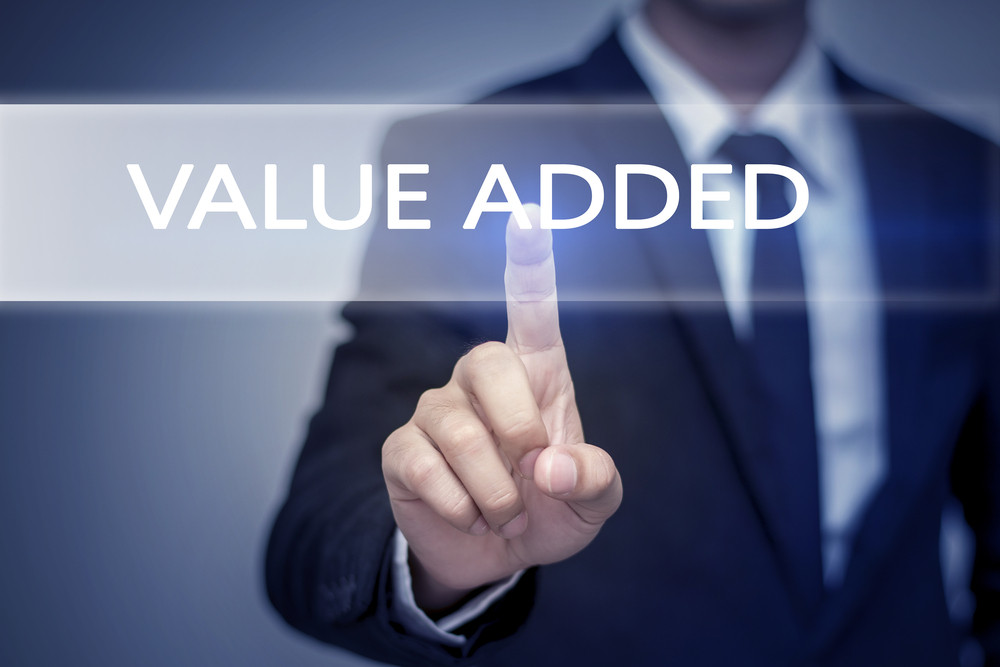 What’s the Point? You can predict the value that nonprofits and government are creating by assessing the value-adding behaviors of their leaders.

Full disclosure: This references my research into the financial styles of CEOs (see “The Three Financial Styles of Very Successful CEOs”)

Did you see this one? Research at the Vanderbilt University shows that underprivileged kids who received free-pre-K did worse in school than kids who didn’t get the opportunity (“The Evidence on ‘Free’ Pre-K”). So much for helicopter money. Sadly it backs up other research on the Headstart program which also showed that there was no net benefit from the program. But there’s lots of studies either way. Yep, I know, it’s complicated. Nevertheless….

It’s a trope to assert that government and nonprofits are massive money pits. That’s because we have no way of measuring if they ever create value, at least as seen in their financials which usually just show an endless drain of hard-earned taxpayer dollars.

This is a hugely important issue. The lack of a way to measure if they create value underlies much of the opposition to government programs, its expenditures on nonprofits, and ultimately to the strength of anti-government feelings. BTW the same issues apply to global government and especially to United Nations agencies that also spend vast amounts of money on development without having any way to measure the actual value and outcome of those expenditures.

We are often alternately amused or angry about the drive inside government agencies and nonprofits just to spend their budgets, so they don’t lose any money for the next budget cycle. That increases skepticism about social programs even further.

Yet government and nonprofits are vital to social improvement, welfare gains and the development of a society that is seen as being just and democratic.

Value is So Gross

In the private sector we can measure value adding by looking at profits and sales growth. Of course, these are imperfect measures, but they generally get the job done.

But government accounts have never had any concept of gross margin. The same is true of nonprofits. Gross margin is a crucial measure of innovation and value -adding and whole swathes of government and nonprofits operate without such a measure.

I should know. I spent my first years of employment in government, actually in its chief finance area for one period. It was only later when I joined the private sector, I realized what a huge problem this was for government, for the credibility of social welfare programs and hence for public support, which was frequently lacking due to the perception that government and nonprofits just didn’t create value.

But new times provide new solutions. Even now most people are unaware of the new disciplines of behavioral economics and behavioral finance. Did you know that the first Nobel Prize was awarded in 2002 (to Daniel Kahneman)?

These new approaches provide us with a new way to measure value-adding in organizations by looking at their behaviors as the motivating drivers rather than accounting financials which, after all, are merely a symptom of behavior and outcome, not a cause.

The gross margin of a company relative to other industries and its own peers gives us a way to compare their value-added relative to others in their space. It’s something that VCs want to know because it’s a proxy for its likely value down the pike.

Of course, when a company starts up it often doesn’t have any gross margin or if it does It’s negative because its revenues are low, and its indirect expenses are high. But sooner or later it will out and then you have your answer. Problem is you only find out after you’ve invested and by then it might be too late.

Evaluating Value Before It Exists?

In a private company you have to wait before the company gets to a stage where it can show any gross margin and even later to the stage where you can see if the gross margin is going to be good, great or stellar. How do you cut down the time to nothing? That is, how do you work out the likely value adding of a company before it has any operations at all?

We’ve all heard of Bill Gates. Question: could you have figured out if he was a value-adding sort of guy before he had a company? The answer is yes. But you would have had to talk to him in depth about his product and service ideas, while he was buying MS DOS for example, and why he left Harvard. Sounds tough right? But that’s the answer.

If you could have assessed psychometrically how Gates thought about these issues before he started his company you would have found that his value-adding, measured psychometrically, was way high relative to his peers, at Harvard or anywhere else for the matter.

In other words, if you understood his behavior at the right level of granularity you would have got your answer. That answer would have shown that no matter where you put him, he would add a huge amount of value. That would have been the case had been in a private company, academia, a nonprofit or even (gasp) government.

BTW this is not a eulogy for Gates. Same for Elon Musk, Steve Jobs, etc. etc. Behavior is from your brain. You have it when you’re born or near on. That means that value-adding is a neural phenomenon, not financial. Just remember that big truth.

So, we have an answer of sorts to the question as to whether the Gates Foundation creates a high level of value. It’s pretty likely because it’s in his genes and his behaviors naturally follow. What if we could do that for every leader in government, UN agencies, or nonprofits? Neurology first, financials follow.

Back to Bill Gates. In other words, you wouldn’t have had to wait for him to start Microsoft. You could just have given him the right assessment before he started anything, and you would have had your answer.

The answer is you didn’t need the accounting data that wouldn’t have emerged for many years after he started his company. You would just have needed to test him for the presence of value-adding behaviors, that is, his value-adding neurology.

The answer is behaviors, not financials. That’s the significance of that new discipline of behavioral finance. Test for the behaviors and it will predict the financials. You just have to know what to test for and how to process the results.

The Child is Father to the Creator-Entrepreneur

When you give these tests, you are actually finding out in another way the imputed gross margin of an organization relative to its peers. High value-adding signifies high gross margin because it shows that eventually the leader and the company will have very high prices relative to their expenses since their customers will pay a premium, even an unreasonable premium, because the value of the product or services is so high.

That’s the value we all want to see in nonprofits or government but don’t because there is no behavioral system, let alone a financial system what shows us the underlying value-adding of the organization as a result of the behaviors of its leaders.

That’s what we want and need for government and nonprofits including UN agencies. Its only if we have something like that that we can achieve the sort of credibility for nonprofits and government that private sector companies have in the area of achieving value, even though as we all know there are significant limitations due to the way the value is often squandered.

As I mentioned above in my full disclosure, this is the work my company has been doing for the past 15 years or so (see my article “The Fiscal Behavior of CEOs” in MIT Sloan Review April 2005) We have focused on the private sector but it’s increasingly clear to me that we need to apply these approaches to nonprofits and government if we want to make a long-term dent in delivering value in government and the nonprofit sector.

We need to apply the concept of value to products and services for the powerless, not just the powerful. That’s the next big step.