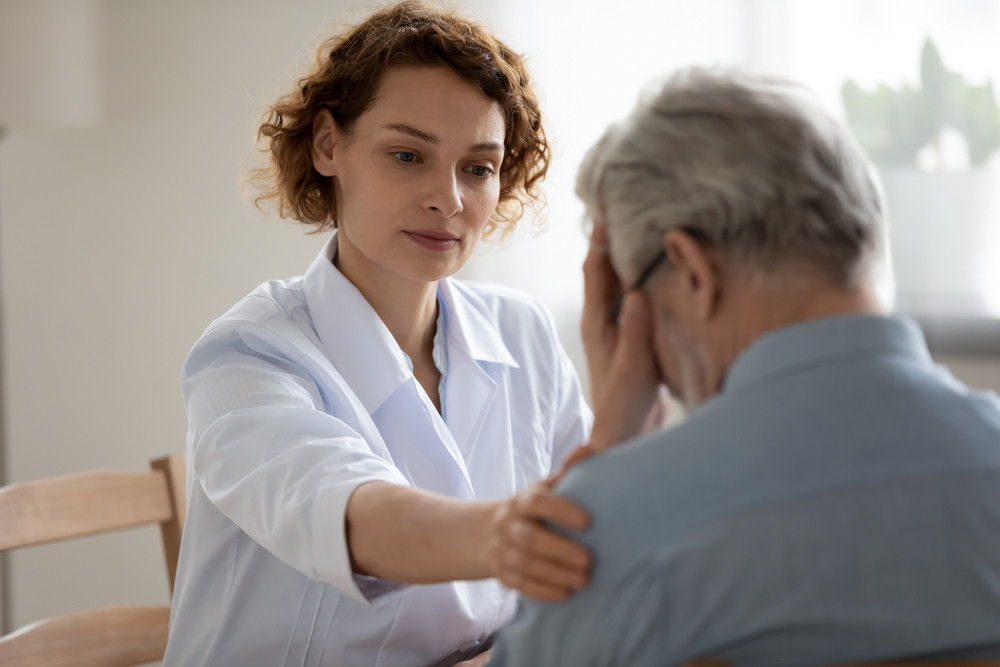 Yeah, there’s tons of research but the Alzheimer’s community, well-meaning as it is, is wedded to bureaucratic approaches which have totally stymied any true innovation.

OK, everyone will say how much research is going on in the field and the setbacks are just temporary, yada yada. But the failures in the Alzheimer’s community look to be systemic and a result of mental rigidity. So, things look to get even worse, not better.

Did you see that yet another Alzheimer’s drug hit the dirt last week? The trial has been going on for several years. Big setback for Roche, the company behind it. It’s a recurring pattern for the Alzheimer’s field. Are the companies, researchers, lobbyists, philanthropists doing something wrong? Let’s take a closer look at that thesis.

First just to acknowledge the obvious. The Alzheimer’s field has just registered a blockbuster failure with Aduhelm from Biogen. The drug just didn’t work at addressing the core problem with Alzheimer’s, the loss of cognitive performance. That’s been the story with all the drugs that have failed.

Its looking increasingly likely that the amyloid/tau hypothesis, which sees these plaques as being the cause of Alzheimer’s, is wrong and that there is a deeper cause that hasn’t been unraveled yet. Yet there are still more amyloid/tau drugs, that many are counting on to break the logjam, to hit the airwaves soon. The odds are that they are going to fail too.

You know the one about the definition of insanity? Doing the same thing again and again and expecting a different result. That’s where the Alzheimer’s research community is at right now with no signs of recognizing they have dug themselves into a deep hole. I am talking about government, universities, company R&D organizations and nonprofits.

The Alzheimer’s Guardians Are Ineffective

Even the Alzheimer’s nonprofits, the community committed to supporting research into Alzheimer’s, has fallen into that hole. They supported Aduhelm, even when it was obvious it didn’t work. Now they are generally taking the same stance with the amyloid drugs soon to be released. It looks like even the proponents of a research-based solution have drunk the Kool-Aid. When the nonprofits for Alzheimer’s fall for the idee fixe which is just plain wrong, what hope is there for anyone else to solve the problem?

OK I know. The people in the Alzheimer’s world are well-meaning, driven by the tragedy which has befallen them and their loved ones. They are not deliberately putting sawdust in the wheels. Actually, they are doing all they believe they can. But nonetheless they have been weighed down by a culture of not rocking the research boats. Now I believe that the continuing failures of the research have led them all to essentially give up.

So, I hear my readers say to me, can you do any better? What solutions do you have to offer? Yep, I do. Read on.

Forget Aiming for a Cure!

This sounds like madness, right? Surely that’s the very thing that we need. But things are more complex than that.

Cancer hasn’t been solved by finding a cure initially. Instead, it is being solved by eating away at the edges of the problem instead of trying to find one cure, which we now know to be the wrong approach since there ae so many causes. What happened is that thousands of different approaches were tried which incrementally have advanced the field until many cancers are now curable.

We have to acknowledge a few truths.

There’s a trend amongst some companies to involve younger people in STEM research to train them for possible future research in the field. That’s a noble but largely useless approach. Here’s what I would do:

The Alzheimer’s community including the nonprofits need to get off their butts and bring in true innovators, not the bureaucrats we have now. That includes reforming the biggest big pharmas and nonprofits, not to mention government research bureaucrats, to give them a sharp edge, which they signally lack currently.

If they don’t do that you can say sayonara to ever getting a cure or anything else for Alzheimer’s. During that time losing millions of minds that we can never get back.

That’s the true tragedy we all face right now.

Emissions Reduction is Kaput – But It Will Happen ...
Where Were the Guns on January 6?