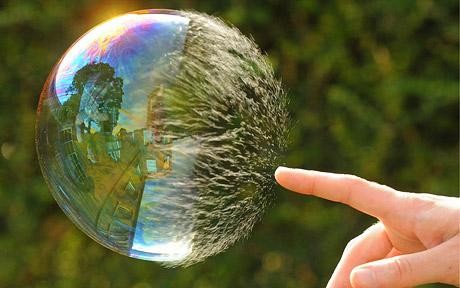 Exercisers are the new 1%
The first Tesla on Europa?