Will quantum bitcoins be free? 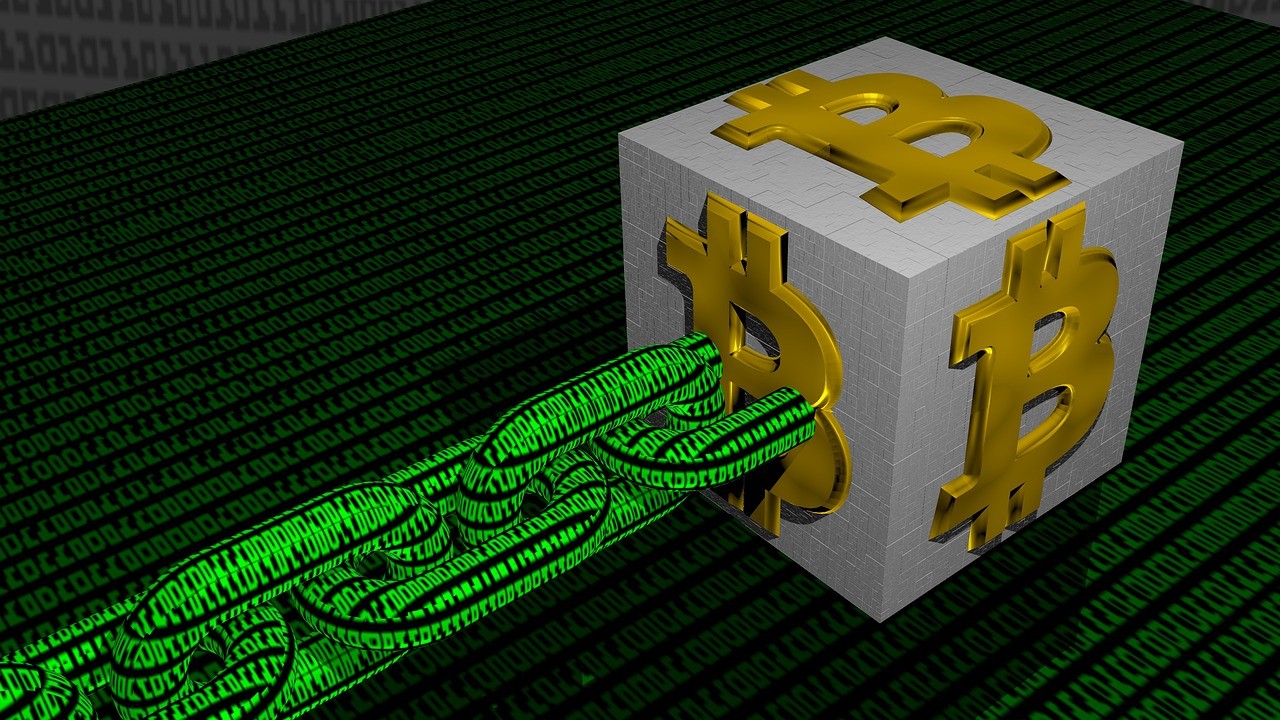 Now bitcoin and other digital currencies have been cratering. Does that spell their end?

Nope, not at all, maybe quite to the contrary. There’s a new game in town for crypto-currencies. It’s called quantum computing.

I’ve pointed out before that quantum computers are almost here and about to disrupt high finance (“High Frequency Trading Trashed by Quantum Computers?”). So here’s my question. If this new form of computing is going to change the nature of finance, does that mean it’s going to change crypto-currencies as well? Why not?

It’s well-known that it takes a lot of energy to mint/mine bitcoins or any crypto-currency. That’s because the amount of processing to be conducted is fiendishly heavy. It uses hundreds of servers working away for weeks and months and a massive amount of processing power. That’s the cost you pay to mint your own moolah. So it’s a kind of fair exchange in a cosmic sense.

But quantum computing promises to provide computing power that vastly exceeds even the most powerful supercomputers. It promises to solve certain types of problems that might otherwise take thousands of years or even the life of the universe in just seconds or even instantaneously.

So if it takes a conventional computer bitcoin (or Ethereum, or whatever) mining rig a month to mint a certain quantity of bitcoins, presumably this could happen almost instantaneously with a quantum computer.

What happens to the value of a bitcoin then? If I can create as many new bitcoins – let’s call them quantcoins for the sake of convenience  – with a quantum computing rig  in a billionth the time it takes a conventional rig, are the new quantcoins still as valuable as the bitcoins?

Or does this count as a kind of crypto-inflation that could up-end the whole crypto-currency market? Would the value of a bitcoin therefore suddenly plummet to almost nothing, as indeed it might well do anyway?

But does the removal of electrons change that calculus? Or do we simply exchange that approach for one that counts the number of entangled atoms (or molecules, or whatever other exotic entity is used for the entanglement medium). But are quanta real things, or just a state of being? Could a state of being be the basis for a new type of economic exchange?

Would this result in a quantum economy? Humans started economies with sea-shells as the medium of exchange, then cash and notes, then digital money, then bitcoins. Is the final state of the human economy based on quanta as the means of economic exchange? Please sell me those carrots for the paltry sum of 1023 quanta! Consider this a transfer of an exciting quantum state! We are hereby entangled!

But here’s another (equally specious) thought. Could quantcoins be entangled, just like the quanta that produce them are? If so, could a transaction be conducted with quantcoins instantaneously, at any distance from each transacting party, even across interstellar space, as we expect with any quantum entanglement? Would it therefore be totally secure?

And if so, would this means of exchange make the current model of buying and selling appear hopelessly outdated? A quantransaction would be immediate with no possibility of payment fraud or refund? Would quantcoins introduce a totally new economics based on this new type of exchange?

Would we then have to redefine a transaction totally, based on quantum theory and maybe distributed ledgers which are updated not merely in real-time, but instantaneously in quantum time? Will we call it crypto- quantonomics?

And then what happens to banks? Central banks? Economists? Entrepreneurs? Lemonade stands?

Quantum bitcoins herald a new economics. Let’s call it Economics 3.0. This is economics with super-position and entanglement. So Economics 3.0 requires its own form of Schrodinger’s Cat. Will the Copenhagen Interpretation still work in this new world or will we need another sort of cat.

The first Tesla on Europa?
Is AI too rational?