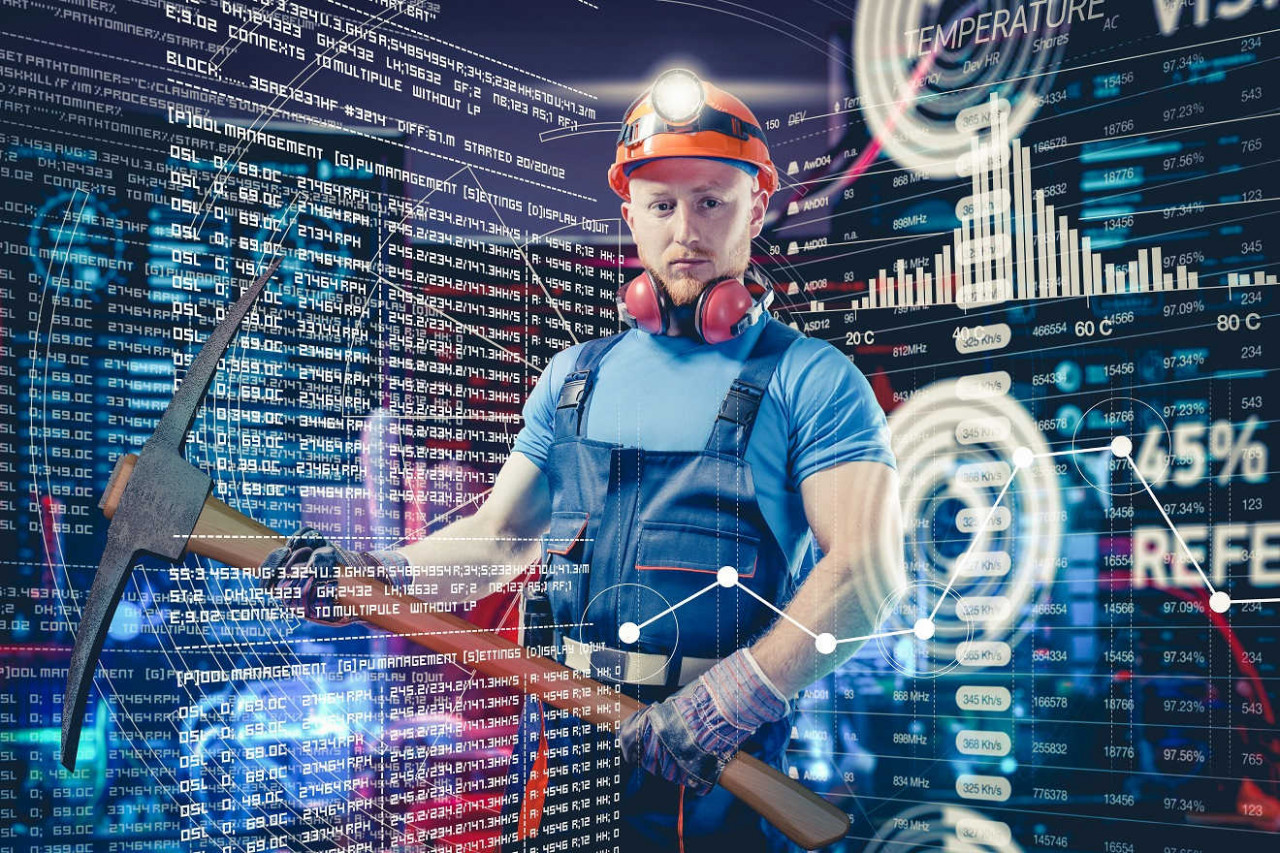 You might have noticed that a city in China (Suzhou) is conducting a trial of digital money. They have given this money (but note, not Bitcoins) to regular people for free and are letting them spend them online and even in person. Its aimed at exploring the extent to which digital money can be introduced as a regular means of payment and exchange. That’s interesting right?

I would imagine that this experiment can be viewed as part of China’s aggressive and innovative way of pushing the limits of the digital economy. China is already way ahead of the rest of the world including us here in the US.

Despite the China government’s current apparent defanging of Alibaba and Ant Financial, things there are going apace and leaving the so-called developed world in the dust. So, my natural inclination is to wonder if anything could go wrong, either with the China moves, or the digital economy in its entirety.

Here’s what occurs to me. Bitcoin is at a high right now, who knows if it could go higher? Is it a real phenomenon or a tulip? Or both, something of real value that will go down a lot.

Bitcoins are created through the efforts of “miners” who use mining rigs (computers) to solve a difficult mathematical problem. I don’t understand that problem but it’s apparently hard, to wit “trying to come up with a 64-digit hexadecimal number, called a "hash," that is less than or equal to the target hash”.

Way above my pay scale. But if you happen to have a yen for it and see a spare quantum computer laying around, here’s the app.

As we know these mining rigs use lots of electricity and paradoxically, since the bitcoin economy is supposed to be the wave of the future, adding to global warming because of the vast amounts of energy used by mining rigs.

So, the mining process uses vast amounts of computational and traditional power. But what if new ways emerged to do the processing which were radically more efficient? Quantum computers for example? What if these quantum computers would solve instantaneously a problem that might take several weeks on a conventional computer? Wouldn’t that mean that anyone could create bitcoins that were essentially free? And what would that do to the value of Bitcoin? It doesn’t sound like it would be good.

Now I’m not the first guy by a long shot to think about bitcoin and quantum computers. But the main thrust of that discussion has been about whether they could be used to break cryptocurrency codes to store and access bitcoin vaults, that is, breaking into the bank. The discussion hasn’t been about how you create the banknotes in the first place. But isn’t that what most people would try to do?

In that case, we could have millions of bitcoin miners using quantum computers introducing a new source of money supply. The result, according to popular theory at least, would be uncontrolled inflation. Just like fiat money, that would end with hyperinflation and collapse.

Phishing is So Retro

But that’s not the whole story. In the original protocol of Bitcoin and developed by the inscrutable founder Satoshi Nakamoto , the total supply of bitcoins is limited to 21 million of them. Already 18.5 million have been mined and created until sooner or later the supply limit is imposed. But who knows? It might be extended by the bitcoin community or maybe governments themselves who have gotten into the act. China could well be that actor if it keeps going on the same tack. Or any other government.

The bitcoin market could become the ultimate in hacking. How about hackers with quantum computers, quantum encryption and new types of quantum hacking techniques, ones that haven’t even been developed yet? We’re probably around 2 years away from that; sooner even if the hackers get their mitts on some of the early quantum machines emerging as we speak.

Quantum computers could lead to the creation of a real global bitcoin economy, or it could lead to bitcoin’s destruction. Despite all the hype and the promise, we just don’t know yet which way it will tip.

Why Don’t We Rate Management Teams?
Does our DNA Have a Back Door Too?